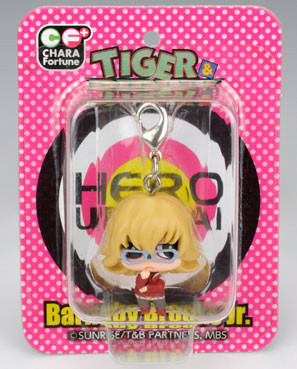 I feel sorry for Kagura poor boy. First he gets split in off from Amata cause he wanted to be with his mum but didn't get to be with her. (His mum doesn't even seem to give a rats ass about him too!) He was on the same planet as her, you think she was let the father know. "Oh hey the other half of our son (the bad one) is here too, can you go find him and take care of him he being traped in a cage! Thanks I'm going to sleep forever!"

He gets raised by that THING Mikage. Finds the love of his life and no one lets them be together even his own father! The girl he loves is some what in love with another person!

Get controlled to kill his parent which he doesn't even know they were his parents. His other part wants to kill him.

I don't know what Amata was sooking about having a hard/drepressing life. He got to live a normal life. Kagura on the other hand was rasied in a cage.

No he being controlled again :(

In the end he going to die or not get Mikono, maybe both. I don't mind him and Mikono dying together :'D at least they're together.... Which doesn't look like it's going happen.


Alicia and Izumo what about your other son! Who cares if he is the other side of Amata! He still your son!

Mykage I hate you! Amata going blame everything thing on Kagura now! Amata please just go away! I feel really bad for Kagura I'm rooting for ya!

So Apollo was never Apollonius? I don't get it... But in the show it clearly had him standing behind Apollo. Pollon is a very cute dog though!

Even though Shrade died I was more confused with this flying dog thing...

I'll watch the whole thing anyways for KaguraxMikono. I don't care if Apollo was a dog or Apollonius, I just want them together! I know I'm going to be disapointed though!
Oh yeah I forgot about Amata... He has Zess... I guess.

Also kinda felt sorry for Zess getting her body taken by Mikage and also kissed......

Been waiting for Aquarion Evol every week LOL I'll get rid of him, and then we can kill each other all night long!

Sorry for the bad photo Shipping is about $3 for 2 of them

I've been eyeing this game for a while now....

LOL
Why is Liu Bei a child? And Cao Cao! He too pretty isn't he meant to be some old guy who is ill xD

So far the music is addictive >